you must take that step 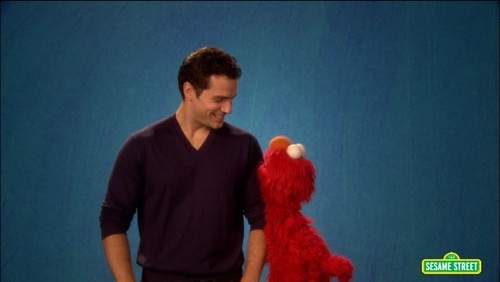 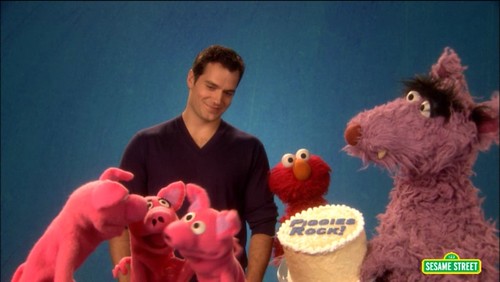 Is it weird that I just randomly drop pics of Henry Cavill in my posts? He’s such lovely eye candy, I cannot resist.