your desperation
clawing so relentlessly
gnaws at your control 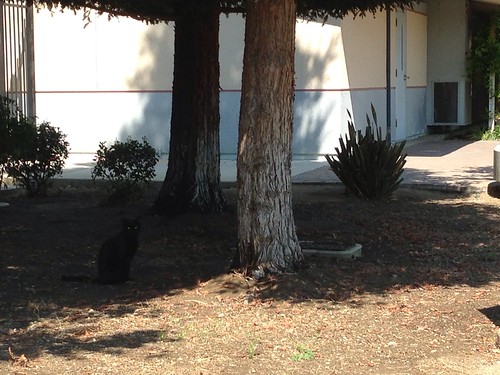 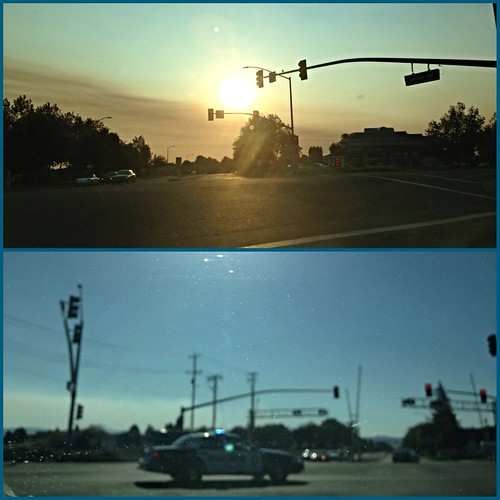