you thought you knew 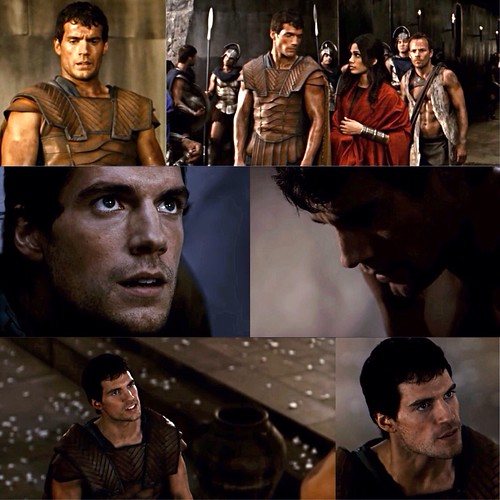 Henry Cavill as Theseus in IMMORTALS

Last week while I was chewing gum, I bit down and felt the oddest and not pleasant sensation. I think the gum loosened one of my fillings or something and now I am hyper-aware of that side of my mouth and afraid of biting down too hard. ::sigh:: Time to see the dentist, perhaps?

TV
Strike Back – I knew that Dalton going off the deep end in the last episode would not bode well for her in last night’s episode. She had been falling hard and fast off the edge since the season began. I was quite surprised by the last bit at the end with the photo. Were we shown that before and I just missed it?… Leatherby was an interesting character but he was so brutal even as he was slick. I was mostly bummed about his boyfriend… The boys were as always kick ass and the ladies were sharp. All good things.