will I long for these days

I am so ready for the chill of autumn. Even though I love summer things likes baseball I do not like overly warm weather. Why can’t I live in a place of more moderate weather, skewing on the cooler end? 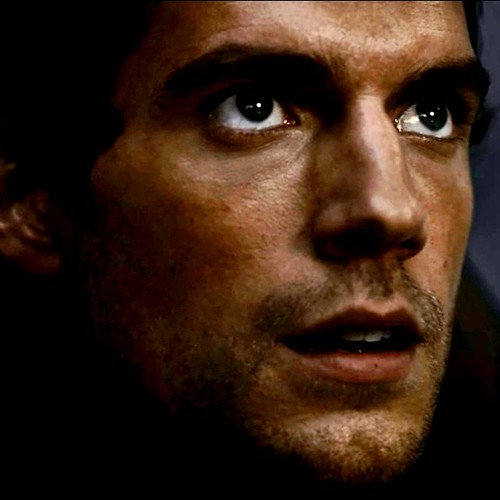