are you still holding on 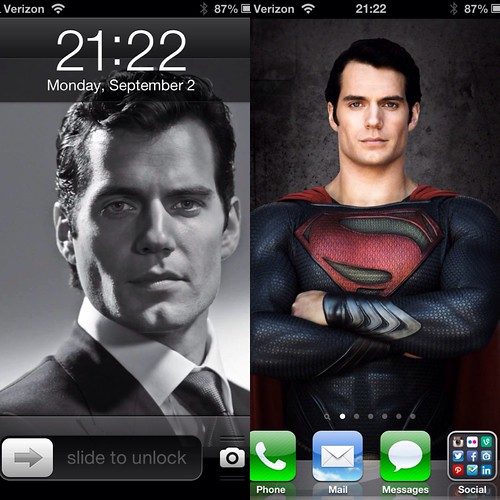 I am so in love with my lockscreen (dreamy side). I love how men can be breathtaking in their beauty.

TV…
Under the Dome – So wow, that one annoying character was not long for the show, eh? I’m mostly glad except it does not bode well for poor Barbie. Can that guy catch a break for once? Geez!… Big Jim is a power hungry and sneaky and so well played. He scares me. And then when the fearsome foursome had the same vision, I was oddly appeased. It must happen, right?… And way to go, I am almost sympathetic to Junior and then he pulls the creepy “I love you and we belong together” crap. Dude, get over it! You’re better as part of the fearsome foursome. Don’t be creepy on top of it. Ugh!… So should I worry for Julia? I’m worried for her survival… I’m personally glad the season is a short one. I like series that are 13 eps or less. DO MORE OF THAT!…

True Blood – So next season, number 7, will be its last. I’m mostly glad! They have a whole 10 episodes to NOT SUCK. The one article I read said that this past season had mostly positive reviews. Really, did it? Apart from moments here and there and maybe one or two episodes at most, this season was a freakin’ HOT MESS. They managed to make me wrinkle my nose at Alcide and almost not like him. WTF?! I LOVE Alcide but he just didn’t make a whole lot of sense until near the end of the season. And then stringing me along with Warlow? I don’t think I’ll forgive them for that! There was all this glorious build up only to have him turn into a crazy evil creature? Such a waste of Rob Kazinsky! They could have played up his constant inner battle of light and dark but instead went for the easy way. UGH… So yes, I am glad next season is the last for True Blood. Oh, Alexander Skarsgard better be part of next season or I won’t watch. I’m serious…