the breeze not cool enough 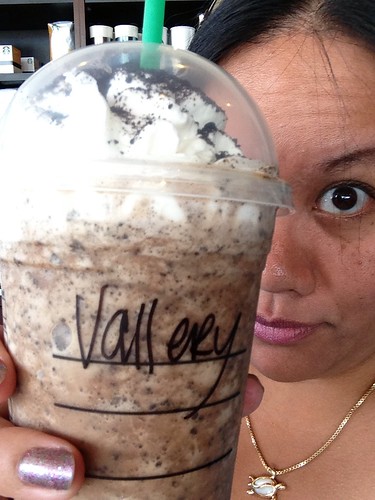 it’s not really that hard to spell my name… points for creativity?

I don’t think you’ll ever hear me say I want it to be this warm longer. I am a moderate weather lover, I tell ya. Is it wrong to wish for cooler weather?

Blood Creek – I woke up, wiped the sleep from my eyes, then we started watching. The movie stars Dominic Purcell and Henry Cavill, along with Michael Fassbender. It was directed by Joel Schumacher. It’s a horror thriller flick with a zombie Nazi. Yeah, that’s right, a zombie Nazi. Purcell and Cavill are brothers and Fassbender is a “historian” studying Nordic runes. It wasn’t as cheesy as it sounds. Would I recommend it? Hmmm, if you’re a Cavill, Fassbender, or Purcell fan (or a combination of any), it’s not a bad watch. 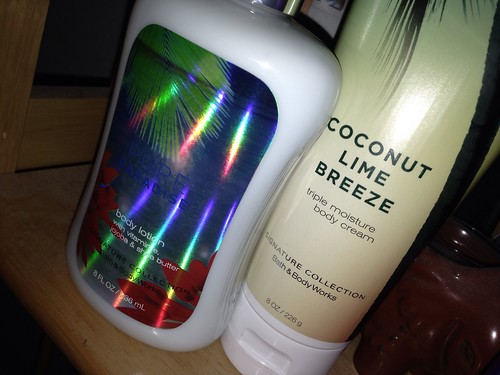 The Cold Light of Day – After going out for lunch and a bit of shopping, we came back home and watched this movie, which stars Henry Cavill, Bruce Willis, and Sigourney Weaver. It takes place in Spain and Cavill plays Will, Martin’s (Willis) son. The family is there on vacation and Will is there reluctantly. The film turns into a confused mess with corrupted secret agents and a race against time to save Will’s family (mother, brother, and brother’s girlfriend). Along the way he picks up Lucia, who’s NOT a love interest. This movie probably should have been more than it was but as it is, the only thing I can say is that Cavill looks good and I suppose I’d watch it again just to see him. Sigourney Weaver was kinda cool with her cool, almost offhand demeanor. Nothing fazed her, which was kinda cool.

It’s lovely to hear Henry Cavill’s American accent. He does a fair job of it in both films and I imagine it was good practice for him because his accent in Man of Steel is well done. In truth, he has a great voice and plays it all convincingly well. Oh, and he looks good in both movies. Another plus? Of course!

Of his non-Man of Steel movies, I think I like Henry best in Immortals. One of these days I’m either going to buy it on blu-ray or buy the digital version.

Or just keep watching it on Netflix. LOL

It’s been a nice long weekend. I already wish I had tomorrow off from work. LOL Oh well, can’t do anything about that. 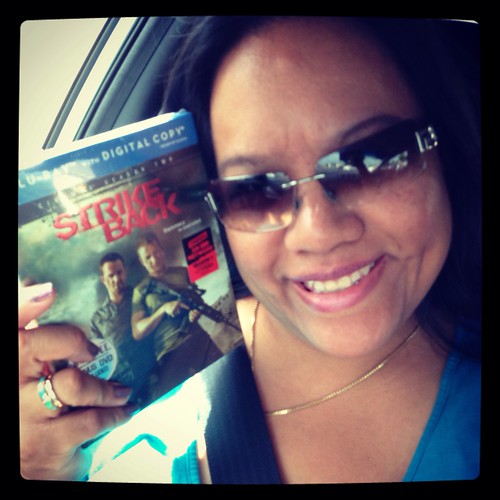 me and Strike Back, US season 2