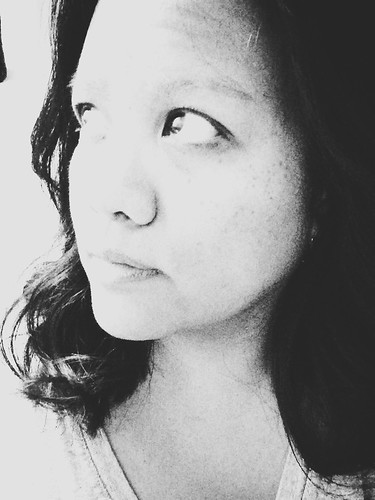 The new filters on the Flickr app are somehow more interesting than the old ones. I don’t usually use filters and such when I use the Flickr app but I suppose if I decided to cross post pics to Twitter that way, it can be fun.

November is still a bit away but I feel that I should start thinking about what kind of story to write that fun filled month of writing words and more words. The contenders include:

Or I could write something something totally new! The possibilities are endless.