lead me to cool sunshine dreams 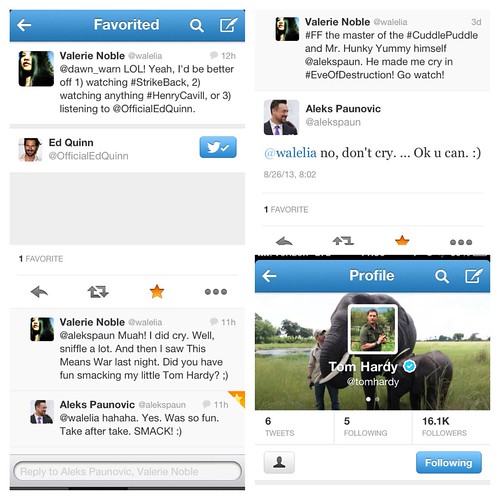 Got faved by an old favorite (and was part of a reply as well)… Finally asked Aleks Paunovic about Tom Hardy and a got a great reply JUST as one of the Tom Hardy fan profiles RT’d a couple of HIS tweets… Wait, Tom Hardy is on Twitter?! My freakin’ Twitter existence will be utterly complete if he EVER replies to me. How do I say so without sounding totally creepy? Yeah, it can’t be done. I must play it cool for now. Maybe. But the coincidence of going to bed last night to This Means War just boggles my mind a bit… One of the Henry Cavill fan twitter profiles tweeted out a gorgeous pic of him out and about like a normal bloke and it was just so lovely! I tweeted how it was nice to see him being normal and that tweet got faved and RT’d… Later, after lunch, I posted a collage of screenshots from Strike Back, tagged the two ladies who are on the show and on twitter and caught their eyes. They’re so sweet. And damn kickass on the show. WATCH STRIKE BACK!!! 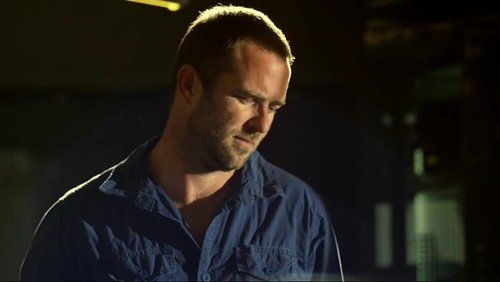 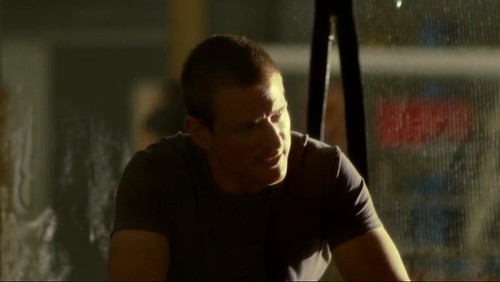 Oh, and one of Henry just because… 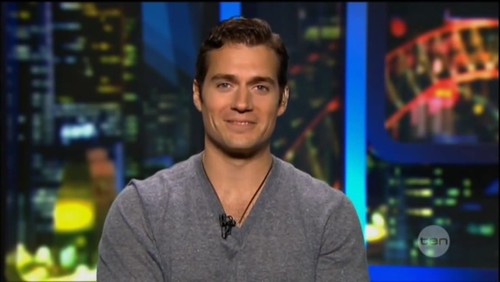