this heart surrenders
willing and without pretense
shining with promise 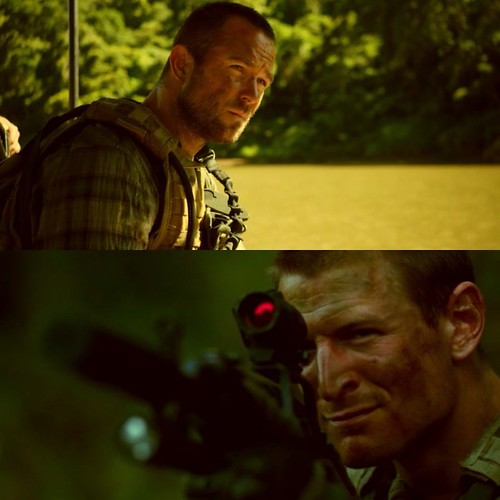 Husband bought Star Trek Into Darkness at iTunes for me. YAH!!! We watched it last night. I still teared up a bit at the usual spots. The movie looks good except the part where Uhura is speaking Klingon, the words did not look like they had the same font as in the movie. Is that weird to notice? I found it curious. Benedict Cumberbatch is still magnificent.

Under the Dome – Sometimes when I watch this show, I just want to throw things at it. Yet I watch because I want to know what happens next. I still say KILL JUNIOR and I will always think he’s crazy even when he seems to make sense.

For a moment today, I thought it was Thursday. BIG BUMMER! 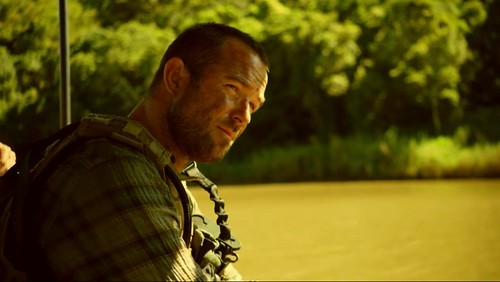 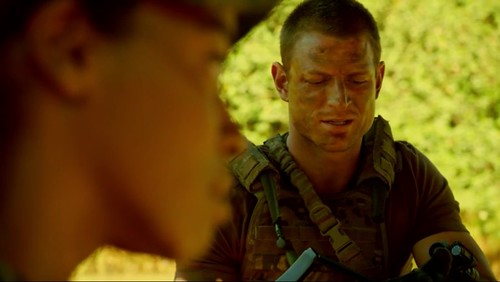 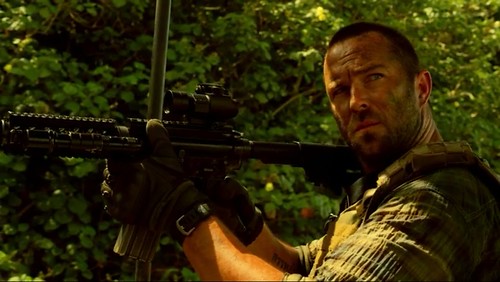 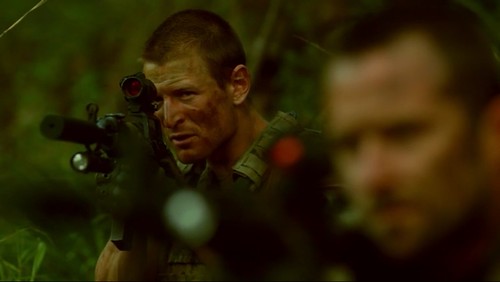