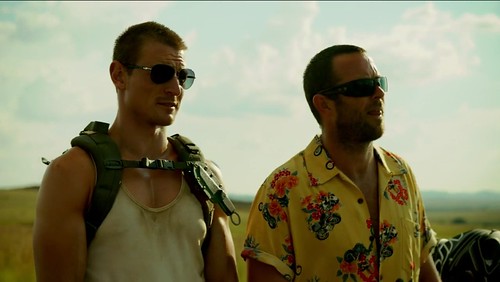 TV…
Strike Back – All the anticipation was richly rewarded with a season premiere of tears, laughter, action, and intrigue. This show is seriously such quality compared to some of the drivel. Sure, I adore the boys A LOT but it’s more than that. I love the brutality and dirtiness of the show. Plus the boys are just so much fun to watch… Poor Baxter!!! WTF, he goes out like that?! I mean, at least it was out in the field but damn, showing us exactly how he goes was just much. It was shocking for sure. I was so sad!… I LOVED the vacation bit. So totally not California but that’s only because I live here and I know the back roads a bit.

Still, it was nice seeing them so carefree even though it was only for a moment… Other favorite parts– Richmond in charge of the crib, Martinez’ comment about Stonebridge’s accent and his damn cute smirk, Scott’s shock at seeing Rebecca, the crazy cliffhanging end! 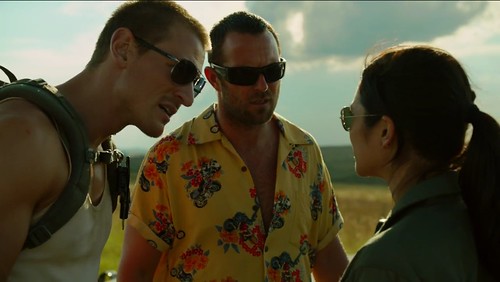 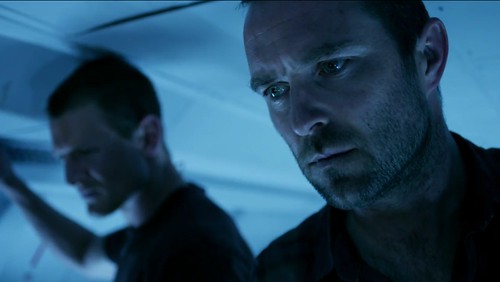 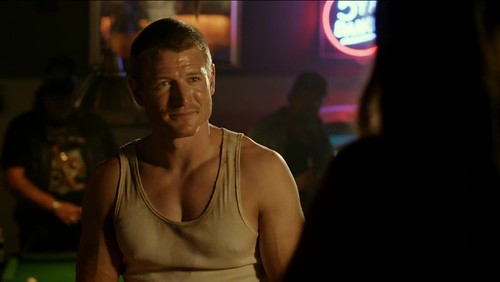