when I forget I don’t care 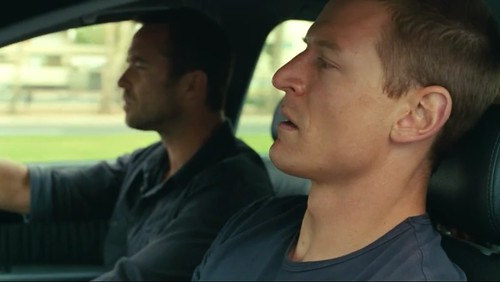 I’m playing Robin Thicke’s new album right now. I very much like it. 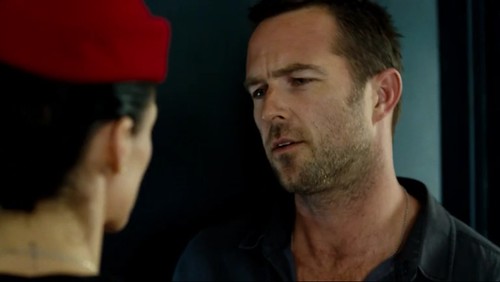 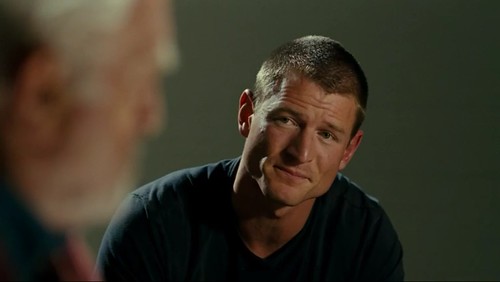