I broke your heart 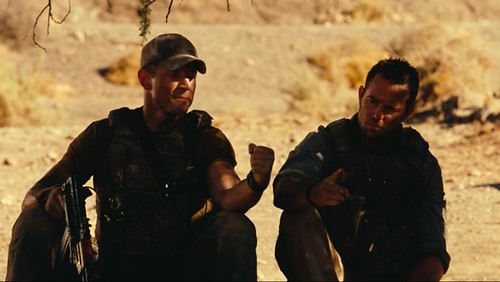 my lunch mates, Philip Winchester & Sullivan Stapleton in Strike Back

Something interesting I just read in an interview with Joe Manganiello…
[via warnerbros.au]

In season 6, now that you have the power and we’ve seen a different side of Alcide, what everyone wants to know is will we see the old version of the lone wolf return?

The character wasn’t that one sided and what I mean by that is there were about 4 episodes worth of my scenes that got cut from my story line this year. They decided during episode 5 that they were going to change the story line and what that meant was all of the scenes I shot with Robert Patrick got cut because they were telling a different story. There was also some stuff with Emma that also got cut so you saw that Alcide was still the same big hearted, protective guy, it’s just that when he was interacting with the werewolves he had to be this other guy. It was tricky to me because I had tried to layer the performance a certain way and if you just pulled one half of the performance out, that’s what you’re left with. I’m in as much shock as the audience as that’s not the Alcide that I envisaged and plotted out. So the answer is that he’s still that guy but no one saw the scenes.
(my emphasis)

Well, I’m glad that Joe didn’t mean to play Alcide like a total ass. He’d been a more well rounded character in previous seasons and I think they did a terrible disservice to his character to just show this one side of him. And it truly pisses me off because I know Alcide is more than just this power mad packmaster. 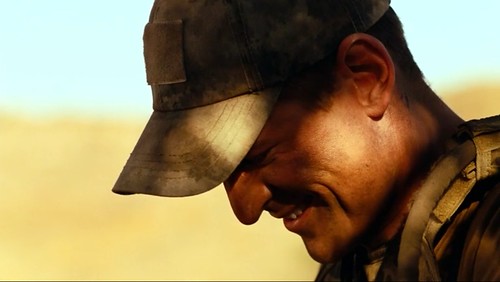 So I have this pen name twitter profile and I’ve followed the Duke and Duchess of Cambridge and Prince Harry (or people doing a damn fine job of pretending to be them). Most of me believes it’s likely them and I’ll continue to believe it’s them until I learn otherwise.

Anyhoo, I replied to Prince Harry today just because and lo, he replied! LOL If it’s really him, then oh my holy heck, a prince of England replied to me!!! If it’s not him, it still made me giggle. 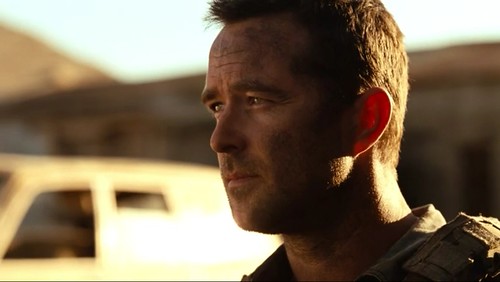 I like putting up random pictures of my fellas. LOL

And oh my goodness, I think I’m in love with Robin Thicke’s new album. Check it out!