just once let my kiss linger

The last day of break. The morning was nice. We had convocation. But after lunch everything just went into overdrive or something and I had ringing phones and people in my lobby. Nutters. 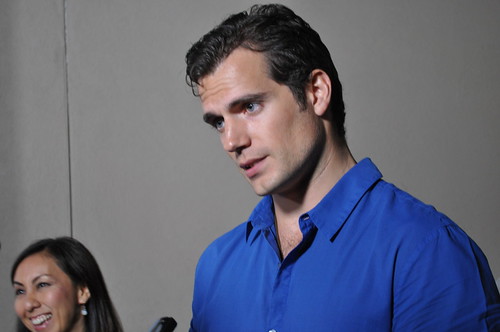 True Blood – I like this show a lot but damn, this season has been all over the place. I want to say this episode was a little slow for me but here are some things that I liked:

I’m really glad this show is nearing the end of the season. As much as I love all the eye candy, I’m tired of the stuff I don’t like about it. I hope it gets better as it ends…

The Fall – If you have Netflix, watch this series. It’s only five episodes and it’s pretty awesome. It’s like a drawn out episode of every procedural crime show out there but it concentrates on the little intricacies of the characters and the crimes. Gillian Anderson is brilliant in it and Jamie Dornan is freakin’ awesome! Plus all the Irish accents, holy moly!

GA is sporting her English accent in this, which is pretty cool.

And if you’ve seen Once Upon a Time, you’ll not look at the Sheriff/Huntsman in the same way again after watching this…