each breath means one more promise 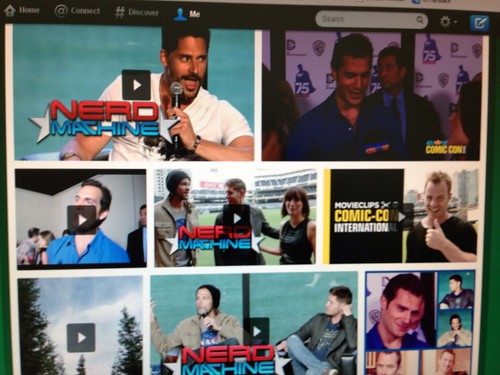 Twas a muggy day, quite humid. It got to the point where I turned on Pandora and played the Hawaiian radio because I wanted to be somewhere tropical. Ahhh, the islands.

I spent part of my lunch watching Nerd HQ videos from Comic Con and found one with highlights of Joe Manganiello’s panel. The man is undeniable hot. HOT.

Too bad my screencaps aren’t as crisp as usual but oh well, you get the idea. 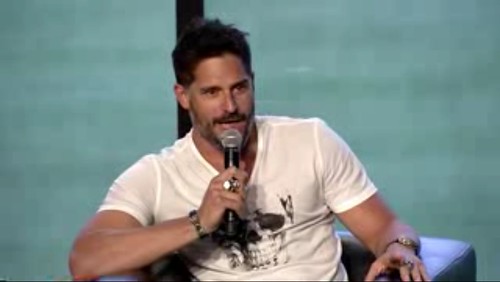 Luther – AMAZING show. Idris Elba is mesmerizing. The how is gritty and dark and sick and sad and his Luther is like a shadowy angel of justice. When the latest season starts stateside, I implore you, WATCH IT. I’m going to remind you all to watch it. Until then, catch up on Netflix. If you like things dark and twisted, then Luther is just your cup of tea.

Under the Dome – I think we’re watching this show because we started it and never stopped. I’m glad it’s one of those short season shows but I wonder where it’s going. Are we going to get answers before the show ends? Is it going to be a cliffhanger without resolution? I’ll be a little pissed if there’s not some kind of closure. 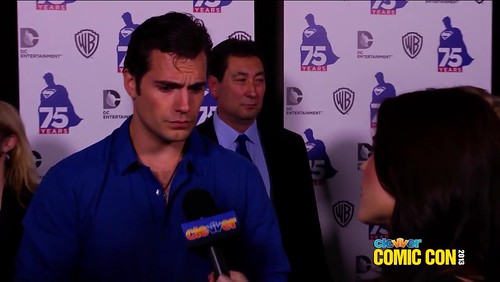 Henry, just because… and look at those pouty lips…

I want to break my Starbucks habit but I’m weak. I keep thinking that drinking tea most of the time means it’s not so bad but who am I fooling? LOL