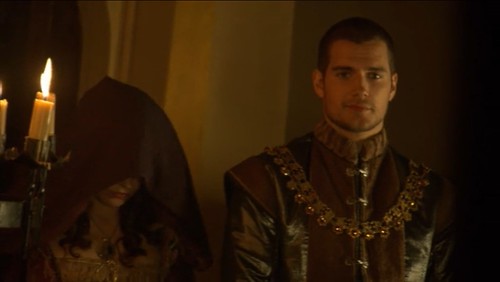 Henry Cavill in The Tudors

I seriously need to not watch my Twitter feed. Except I want to know about the All Blacks who are HERE IN THE BAY AREA. I am absolutely jealous of all those people who will get to see them. When I found out who the fourth All Black was, I had a dream about guessing on which Super Rugby team he plays. When I was on the computer this morning, I checked and I WAS RIGHT. Holy heck, apparently I know more about rugby than just the All Blacks, Crusaders, and Bulls. YOWSA. (For the record, the All Blacks here are Cory Jane (Hurricanes), Aaron Smith (Highlanders), Victor Vito (Hurricanes), and Conrad Smith (Hurricanes). I guessed Conrad Smith’s team correctly.)

I need to seriously ignore Twitter during the weekend because I’ll be sick with jealousy over all the Comic Con stuff. I’m being melodramatic but damn, I wish I was there! 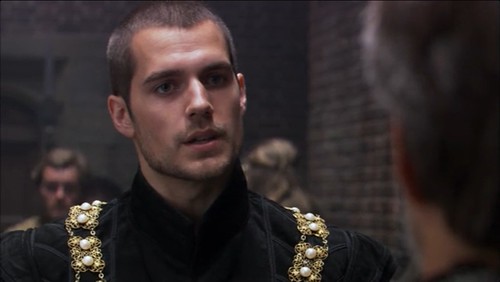 Perhaps I will comfort myself by watching some episodes of The Tudors.