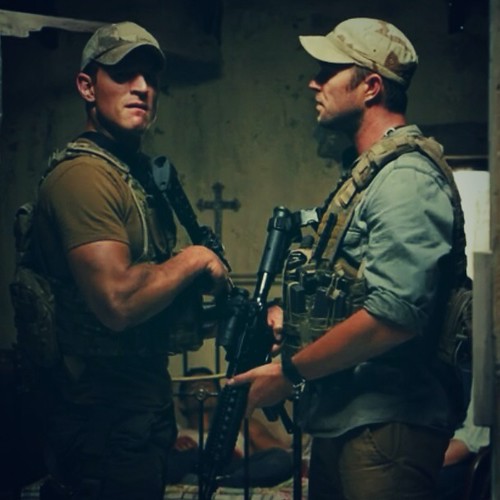 SDCC - I counted and six of my top ten fellas will be at San Diego Comic Con this weekend. WTH?! Oh, and the number jumps to seven if Chris Hemsworth appears. So yeah, possible seven out of ten? I must somehow not read my twitter feed too much this weekend because I’ll be crazy envious!

I’m still super jealous of all the darn SF Giants fans who’ll see the All Blacks on Friday. Most of them won’t even realize who they are! I’m going to actually watch the game on tv and hope to spot the boys and maybe tweet at Cory Jane and see if he replies. LOL He’s spoiled me a bit now.

But you know what’s awesome? When people follow you on twitter and you don’t expect it and it makes you giggle and just be go from happy to nervous to giddy to accepting. So yeah, there’s that. Good times, good times… 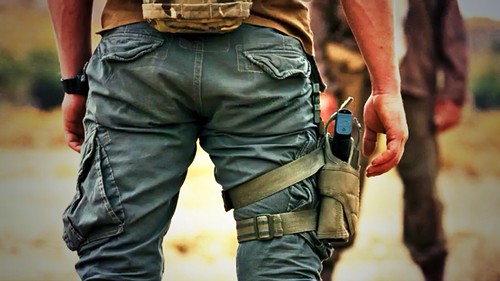