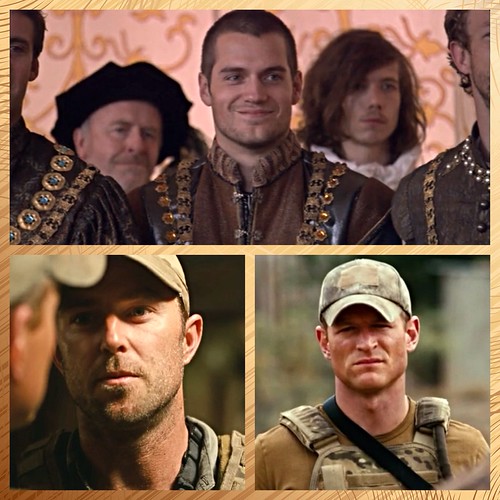 I just realized that all of the above men can do accents not their own. Interesting! 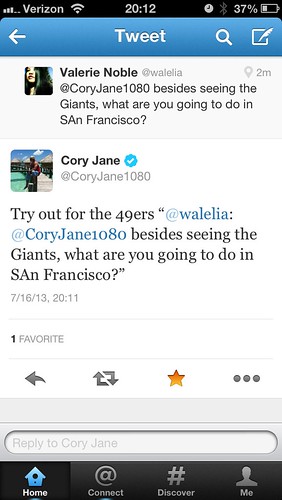 I replied and he replied again: 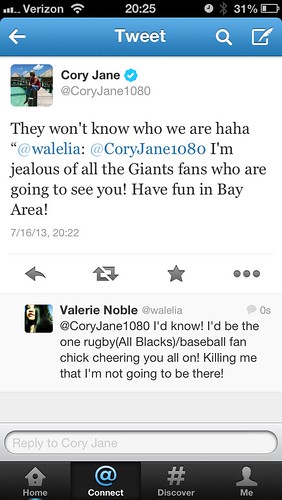 I am seriously JEALOUS of all the people who will get to see the All Blacks players. And sad to say, it’s very likely not many of them will know who they are. BUT I WOULD! Well, at least Cory Jane. If I were going to the game, I’d wear my All Blacks anthem jacket.

We watched the All Star Game last night. Good to see Grant Balfour pitch! And glad that the AL won! It’s the one game that the hubby and I show our different alliances. Oh, that and any game in which the A’s and Cardinals are playing.

Luther – Great episode last night. BUT OH MY GOSH!!! I won’t say what happened since it’s a huge spoiler. But oy, huge spoiler in the trailer too! WTF?! Even though I was happy about it, it’s still a little deflating that they showed us what they showed. Would have had more impact in the episode… Idris Elba is rocking good as John Luther. When it’s on, WATCH IT!!!