just this one last time 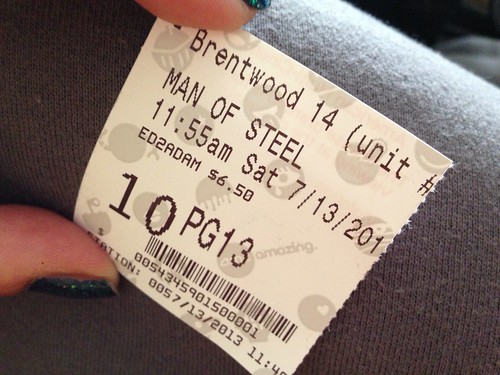 my ticket to Man of Steel

Take 4, my thoughts on Man of Steel… I know, I said that three times would have to be enough but apparently it wasn’t. And yes, I still LOVE the movie very much. These last two times I’ve seen the movie, I have definitely noticed the music more. How did I not the first time? Maybe I was too mesmerized by Henry Cavill… Speaking of HC, he was just as awesome the fourth time viewing. After watching a couple of episodes of The Tudors, it’s still a little strange wrapping my head around the fact that he’s the same person who played Charles Brandon. Ahhh, actors and their chameleon ways… I was the first one into the auditorium and the last one out. I sat in the top row and thought I’d have it all to myself but a family of four or five (I didn’t count) came up to my row and nearly sat beside me. There was one chair between me and the mother. WTH?! There were less than twenty people in the auditorium and they had to nearly sit by me? I was not going to move (I was there first!) but it definitely annoyed me, especially when the woman snickered near the end of the movie. UGH!… If you have a chance to see Man of Steel, GO SEE IT. 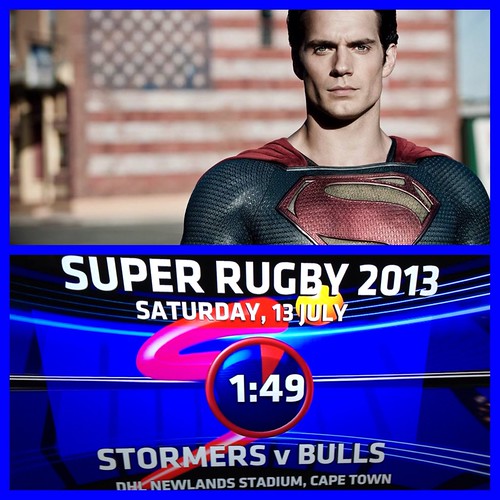 I almost considered NOT going to see the movie because my second favorite Super Rugby team was playing their last match of the regular season. But, as my friend noted, the match was being recorded so why not see MoS? I only needed that bit of encouragement. LOL Good thing I went for the movie because the Bulls lost! It doesn’t matter, they’re still going to the playoffs.

I do wonder how much of those abs belong to him and how much are “painted” or CGI. (Even though he gets lots of sexy time on Strike Back, he’s not the hard body of the duo. Philip Winchester gets that distinction.) 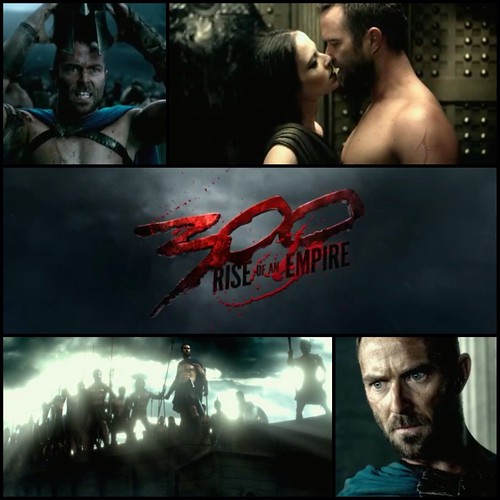 After watching the Bulls lose, I finally watched the NCIS Los Angeles ep I recorded, “Empty Quiver.” Ed Quinn was a guest star on the ep. He only had a couple of scenes but it was a decent ep and he was good in it.

Oh, and here’s a shot of me in my new hat from yesterday’s Corn Fest. 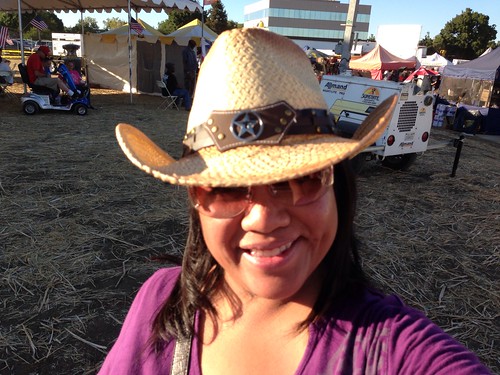 We stayed long enough to have beer, two ears of corn each, lumpia, and a sandwich. 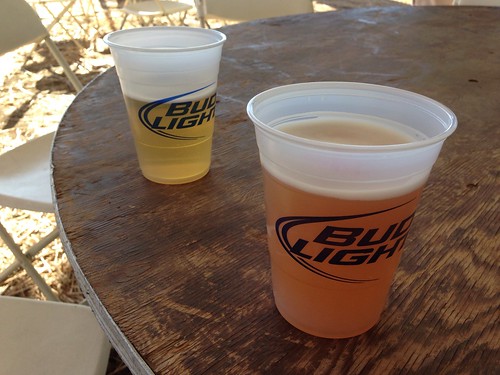 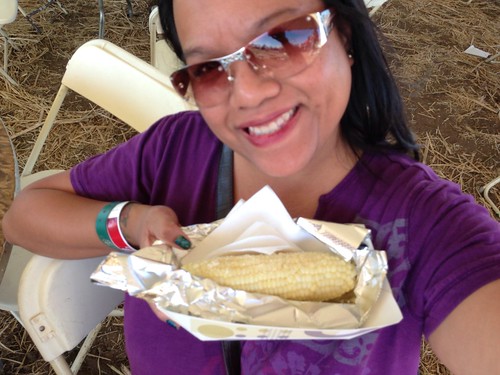 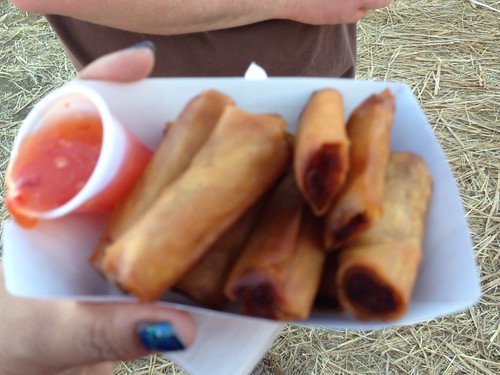 Ooops, no pic of the sandwich.