if you’re just going to leave 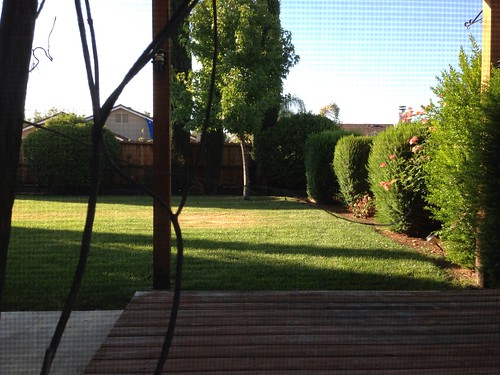 Watched two rugby matches today because that’s what I do on Saturday mornings. The Bulls won (yah!) and that’s all I really cared about today. You know, I still haven’t picked my Australian Super Rugby team. Hmmm…

I was stuck to my tv for a couple of hours watching the coverage on the plane that crashed at SFO. So horrible! 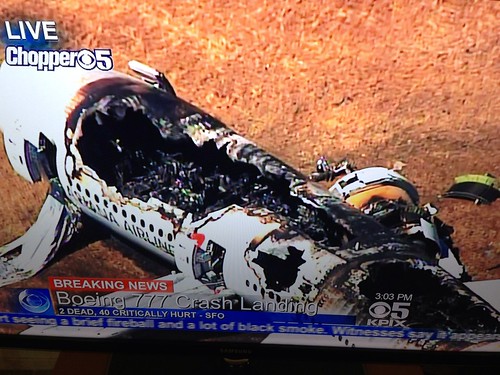 It was morbidly fascinating to watch the live footage even though it was the same thing over and over. The last I read, 60 passengers were unaccounted for, 2 were confirmed dead, and many were at local hospitals for treatment. I hope that the unaccounted for are found, the injured able to recover.

On a sidenote: One of the local stations kept showing shots from a passenger’s Path account and the broadcaster seemed to think that it was just an extension of the passenger’s Twitter account. I sighed to myself, feeling a little sad that I knew better. Alas!