the stepping aside
the moments of distraction
imagining you 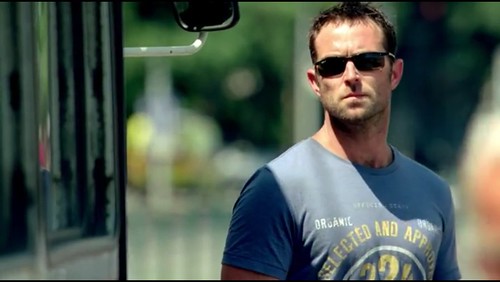 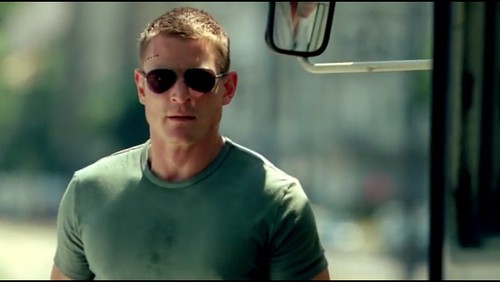 Turns out that Philip Winchester twitter acct wasn’t him. Damn. I’m not usually fooled so easily yet in this instance I was quite taken. The problem, of course, is the only reason I even knew about that Twitter account was because the Cinemax account pointed it out to me! WTH?! Although their reply to me was a bit curious after I asked about PW’s acct:

First they say it’s not his real account (insinuating he has a real account) then they say he doesn’t have an account. So what is it? And why do I care so much?!

In other news, my Oakland Athletics went 18 innings today, winning the game, and sweeping the Yankees in the process. LET’S GO A’S!!!