laugh and promise no regrets

Happy Mother’s Day to all the moms out there! Hope you all had a lovely day.

We headed out to San Leandro and took my parents out for an early dinner at Black Angus. Good food! Lots of people. The husband made the reservations on his phone. Technology rocks! 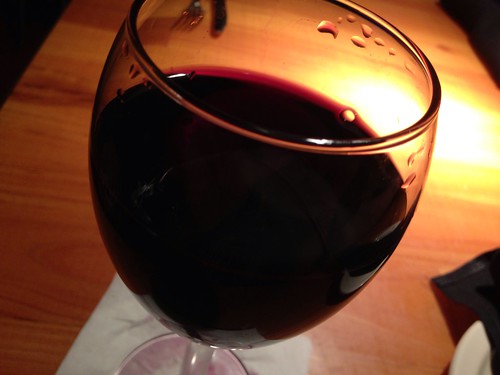 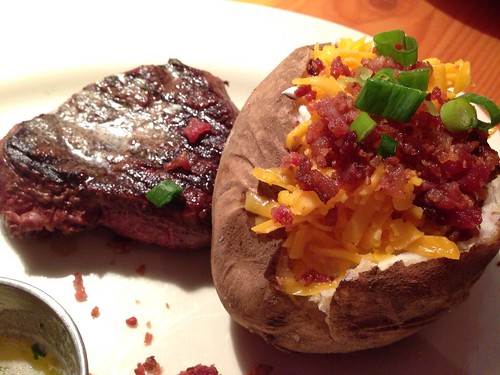 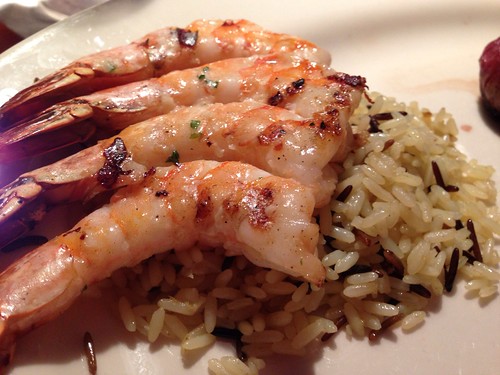 TV
Game of Thrones – I’ve read the books and some of the action in the series has deviated from the written word but I have mostly liked the changes made. The stories seem tighter even with all the characters. And since I have read the books, I’m dreading the end of this season because it’s building up to… well… no, I won’t spoil it. Suffice to say NO CHARACTER IS SAFE!

I’m glad the network shows are winding down this month. I seriously wish the hour-long shows I like to watch aired shorter seasons. It’s a freakin’ chore wanting to watch so many shows. LOL And there’s already talk about new series pick ups for next season and for some reason I’m actually excited about a couple of them. LOL I’ll tell you now, I am going to watch Karl Urban’s show Almost Human because 1) it’s Karl Urban and 2) I am apparently meant to watch anything he does. LOL So the show had better be good! 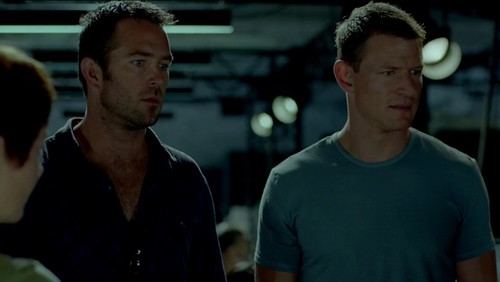 Strike Back – I watched a promo online for SB and I so want the new season to start NOW. I need my Stapleton/Winchester fix. I guess I’ll feed my addiction by re-watching the SB US seasons 1 and 2…

WRITING
I don’t know why I can’t finish a story outside of National Novel Writing Month. Why can’t I use that fervor the rest of the year? How is it that my inspiration slowly freezes until it’s almost a struggle to let the words flow? Am I too distracted by my online wandering? Has my inherent laziness paralyzed my creativity outside of that fury of November writing?

I happened upon the beginnngs of two Temple stories, both of which actually caught my attention as I read them. I thought to myself, “Wow, did I really write this?” And then I cursed myself when they abruptly ended. Alas.