you’re making it so easy 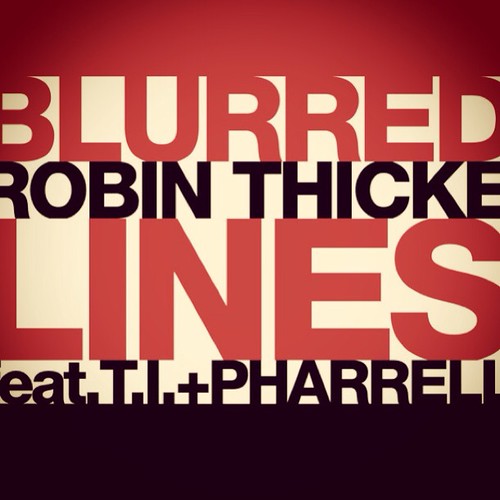 I listened to it twice during my walk to work. It’s a great song for walking. Nice beat. Whenever I listen to him, I think how other artists pale in comparison.

I just tried listening to New Kids on the Block’s latest album and none of the songs jumped out at me. I felt like I was forcing myself to listen and so just stopped. I’ll try again but I think their “Remix (I Like The)” song just turned me off of them for the time being. I was hoping I’d love one of the songs off their latest but for now, I think I just need to stay away. I just don’t think I should need to make an effort to listen to their music when I loved them so much before. I also shouldn’t be thinking that they’ve just tried way too hard. It makes me sad.

The Following – We actually nearly watched this show in real time last night. LOL We rarely watch our shows (network ones) in real time so this is a good thing. Who else is hooked but wonders how they’ll take it to a second season? Yeah, that’s me. Still, it’s been dark and intriguing and smart. And hey, Roderick is going to rebel one of these days and it’s not going to be pretty. Yowsa!