is it just a tease

It’s maddening sometimes thinking of heart twisting scenes without context. I suppose that’s why I call some of my story scenes “vignettes” because I like the idea of the scenes but have no clue what the overall story might be. See, maddening. 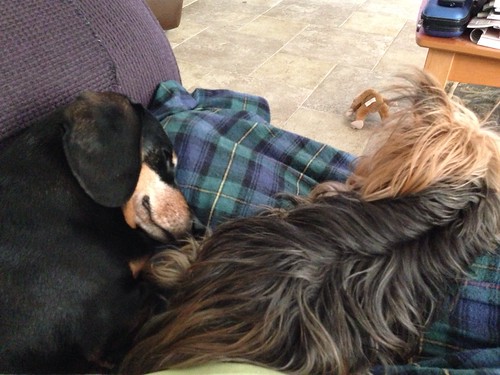 Just a little rant about inconsequential things follow… I saw a picture of JLo all cozy with that woman beater and any respect I had for her as a musical artist just went poof! I’m not saying that he shouldn’t work but is she so hard up for street cred or whatever that she has to collaborate with such a person? Perhaps I’d just shrug it off if he seemed repentant for his inexcusable abuse but the things I read in passing (I don’t hunt for news on him) just seems to show him go along with his punk ass ways. Is he that talented and awe inspiring that someone like JLo can overlook the fact that he beat a woman to an ugly pulp? I can see him needing someone like her to legitimize his career but does she need him?

Just had to vent that out a little.

Now for some randomness in bullets…