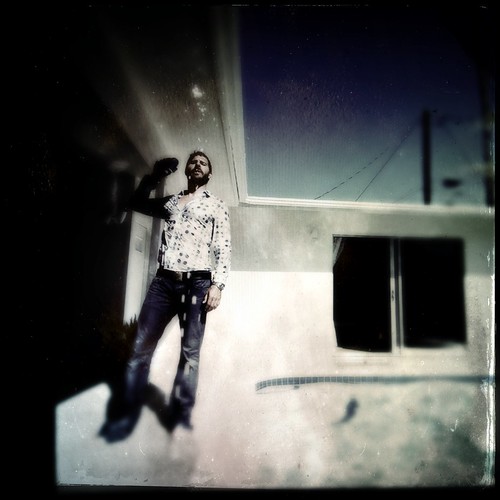 one of my screensaver pics

How is it already February? The weather has been so lovely with the brisk mornings and the pleasant afternoons. It’s as if spring is just around the corner but the corner is at least a month away from now. Winter can be such a tease.

Paula and I keep gently encouraging Ed Quinn to get his shit together so that he can do a live show in May for our birthdays. It doesn’t have to be fancy! Heck, we’d love to sit in for freakin’ band practice. Yeah, we’ll pretend to be adoring groupie chicks. All right, there wouldn’t be much pretending, we’d be genuinely adoring.

Just let us know where and when and we’ll find a way to be there. I still say take it up here to the Bay Area so that I don’t have to venture too far but I’m being selfish with that wish…

TV randomness… The Big Bang Theory has been fantastic this season. Last night’s ep was HILARIOUS! I like Kripke in small doses and he was perfect in this latest ep. The scene where Penny asks Sheldon about Amy had me in stitches! Love love love this show!… We caught up on New Girl the other night. I had inadvertently read a spoiler (a pretty big one!) but I was nonetheless floored when the moment happened. It was perfect and hot and YOWSA! The question is “What now?” I really love the quirkiness of this show… I haven’t given up on The Following. James Purefoy is the one keeping me hooked, I think. He’s so creepy but intriguing. Kevin Bacon is pretty good too…

My alarm is going to go off tomorrow because there will be RUGBY!!! Okay, I’m rousing myself for the 6 Nations but I need to get my head in the game! Super Rugby starts later this month and I’m super stoked for it. Let’s see how well I like the 6 Nations. I haven’t chosen a country yet, so they’d all better play well if they want my devotion.

I’m leaning towards Ireland but I don’t think they’re on tv here in the US for a couple of weeks… There’s also the Rugby Sevens. The Las Vegas leg of it starts next week. If I ever went to that, I’d be a bit torn on my team. I should cheer for USA, of course, but hello All Blacks fan here! Oh well, I’ll worry about it when the time comes, if ever. 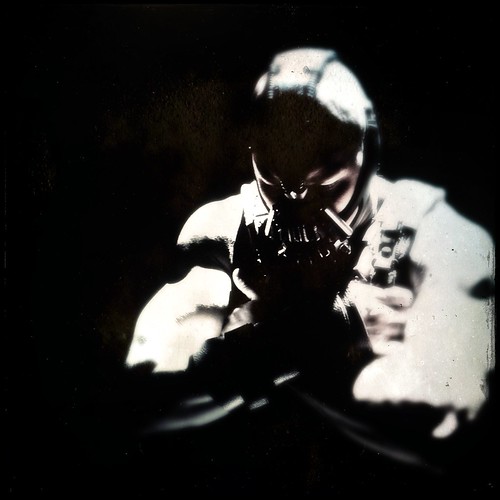 And oh yes, the SUPER BOWL is this Sunday! Contrary to my silence on football, I am a 49ers fan since the Joe Montana days. I still love my team but I will admit that I’m more a baseball/rugby gal these days. Nonetheless, GO NINERS!!!

I should work on my next Listworthy fella. I had thought about doing another former number one but then got sidetracked by one who’s never been number one but always has a place in my fangirl heart. I’ll work on it this weekend and see who gets the next bit…