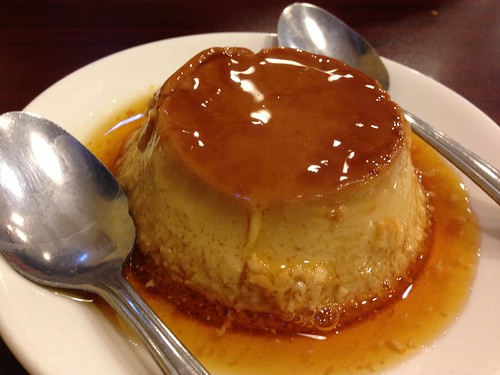 We had dinner at Chapala. It was good! First time there. I had the carne asada. 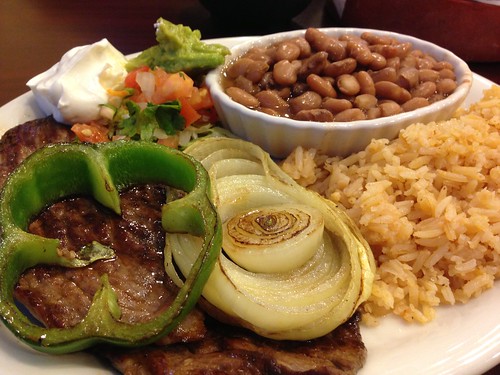 Damn, “April Rider” is playing again. I know, I should NOT be surprised since it is my playlist and it’s not a long one. Of course an Ed Quinn song will play at some point. But this song does something to me that I can’t explain. Is it the guitar? The drums? The words? The way he sings it? Maybe all of it, eh?

I tweeted the following today:

Me = growing up? Loved NKOTB but their new single PALES in comparison to all of @OfficialEdQuinn’s songs. http://edquinn.com

I’ll admit it, I wanted to mention Ed but I also realized that my regard for NKOTB has waned. Some might say FINALLY but part of me is sad that I’ve gotten to this point. I still love my pop music (I like One Direction, for example) but after listening to NKOTB’s new song last night (“Remix”), they just sounded like they were trying too hard. Isn’t that horrible for me to think? I ADORED NKOTB with all my heart back in the day but listening to their latest song, I kept saying to myself, “Who are they trying to impress with this song? Who is their audience?” Because I tell you what, I didn’t feel like they were singing to someone like me. Okay, so I’m a 40-something, married woman but if I were a 40-something unmarried woman, that song would not do it for me. The sentiment of the song had good intentions and I appreciated it on that point but it just didn’t appeal to me at all. Maybe it’s just the one song. Maybe I’ll like the rest of the CD but I don’t feel that same pull for them as I did with their “comeback” album from a few years ago. That CD sounded fresh and modern and mature. This new song did not have that same vibe for me.

Or maybe I’m just spoiled by Ed’s music, which appeals to me on a different level.

I wish NKOTB had segued into a more R&B or Adult Contemporary sound. Their album The Block had a decent mix of music that didn’t sound ridiculous coming out of their mouths. I know it must be difficult to stay relevant in the music world as what sells can change at the drop of a hat but how about sticking to your strengths and respecting your audience? The new song sounds a little pervy to me. (God, never thought I’d say that!)

But I do still love NKOTB even if it sounds like I don’t. Maybe I just expect more from them. Or maybe I’m just moving on…