the light of your smile
banishes the loneliness
lurking in shadows

Husband was wandering the Netflix last night and said, “Hey, what’s this Outrageous Fortune?” I went out into the living room and promptly squealed when I realized that it was Outrageous Fortune (2005-2010) the television show from New Zealand! Woohoo!!!

Why am I excited? 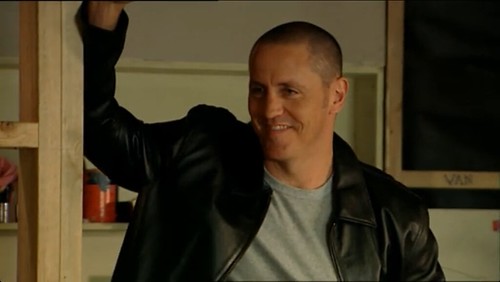 I’m SUPER stoked to be able to watch the show from the very beginning. We watched the first ep last night and it was TRIPPY seeing the characters so young, especially Antony Starr. It was the first thing I’d seen of his, so my first impression of him is as the West twins. It’s almost startling to see him in Banshee because he’s rather deliciously manly. There, I said it. But in Outrageous Fortune he’s mostly boyish, especially as Van.

I can’t wait until we get to series five. I am looking forward to reliving those episodes with D.S. Zane Gerard even if he was a hardass. 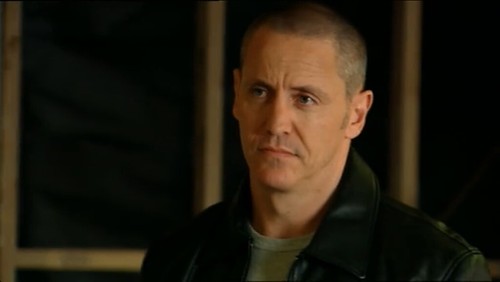