as you make your way 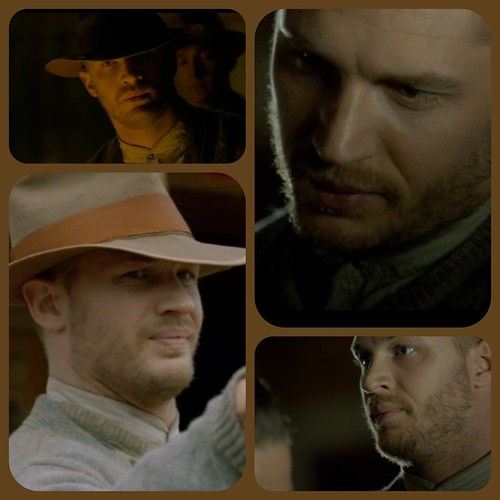 Right now I’m listening to country music. The playlist started with “Neon Moon” by Brooks & Dunn and the beginning of a scene just popped into my head. Unfortunately, it doesn’t belong in any story I’m currently writing so yeah, what the hell? Here’s what I’ve written so far:

He didn’t really particularly care for country music but he had agreed to accompany his friend on one of his last bachelor nights. He designated himself the sober driver much to the delight of their friends. So he had one beer and switched to soda while his buddies did their best to wrangle a pretty lady here and there.

He saw her on the dancefloor. She was attempting the cowboy cha-cha with a patient cowboy and doing a miserable job of it. But she was laughing and the cowboy was laughing so no harm done. He studied her for a long moment, amused that she wouldn’t know how to cha-cha since most Filipinos he knew prided themselves on their cha-cha skills. She was pretty, he decided, and wondered if she belonged to the cowboy.

“Come on, man, get out there and dance,” his soon to be hitched buddy encouraged. “There are some fine ladies who’d probably think you’re a great catch. I’m sure you could rope one for the night.”

He grinned and shook his head. “This is your night. I’m here to make sure you get home in one piece. Have your fun, I’m doing all right.”

His friend slapped him on the back. “You need to loosen up. Dance one dance so I don’t feel like a total ass kickin’ it on the dancefloor while you root yourself to the bar.”

When his friend left him, he scanned the crowd for the bad at cowboy cha-cha lady. He found her at a table not too far from him with her friends and no cowboy in sight. The urge to approach her hit him hard as he let his eyes glide down her body. All curves with just the right amount on the top and bottom, long dark hair, and no ring on her finger should have been enough for him to start stepping her way but he hesitated. Then she turned and caught him staring. He froze, then smiled and tipped an imaginary hat. Her eyes widened and a slow smile turned her full lips. Just as he made up his mind to take that step, she started walking towards him, her eyes steady on his. Her body swayed with just enough confidence to assure him of her intentions but her smile was shy enough to tell him this was an out of character moment for her.

He met her halfway and they stopped with just a breath of space between them. She had to crank her head back a little since she was at least a foot shorter than him.

The song changed, blending into a slow number and he knew this was his chance. He held out his hand.

She put her hand in his and he led them to the dancefloor. When they faced each other, he had to hold her “proper” since she was indeed about a foot shorter than him. He placed her hand on his shoulder, then rested his hand on her waist while their other hands clasped. He would have held her closer but he wanted to see her face and she seemed to be of the same mind.

“I saw you dancing,” he told her. “You need a little practice with that cowboy cha-cha.”

She laughed. “Are you offering?”

“I can do a cha-cha but not so much the cowboy part,” he told her. “This isn’t my usual scene.”

“Slap a hat on that head of yours and you could probably pass,” she mused. “But you’re a bit more dapper than the usual guys here.”

“Dapper?” He cocked an eyebrow.

“As a man should be,” she said with an impish smile.

“So is this your usual scene?” He wondered.

“My friends like coming here and I like country music. Plus I get to wear jeans! I don’t need to get all slutted out like a club rat,” she grinned.

He laughed. “I can’t picture you all ‘slutted out’.”

“It’s happened but not usually with this set of friends,” she told him. “It’s uncomfortable as hell and never attracts what I usually prefer.”

“And what do you prefer?” He asked, knowing full well the answer.

“The dapper gentleman, of course,” she smiled.

He smiled back at her, having not so gentlemanly thoughts that included hauling her jeans clad ass out of the bar and into his car.

“Are you married, dapper man?” She asked.

She let go of his hand and tiptoed up to bring her lips to his. Again, he met her halfway. She pressed against him as their kiss deepened. She tasted like the strawberry daiquiri he saw on her table and the softness of her body against his was wreaking havoc on his control. He almost forgot they were in the middle of a dancefloor and the song was near its end. He only knew he was falling into some kind of trouble with the little lady in his arms…