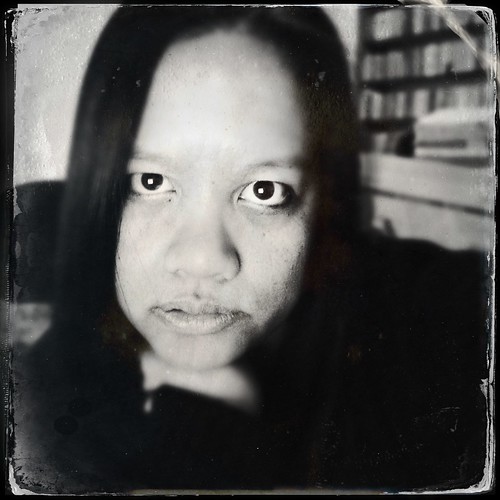 Don’t I look creepy in that shot? LOL It’s a new filter I bought for my Hipstamatic app. (LOVE THAT APP!) I’m such a sucker for photo filters.

Speaking of photos, have you all checked out the new Flickr app for iOS? WOW, it rocks! After the whole Instagram hoopla this week (they were going to change their TOS but backtracked yet still lost some trust of the users), Flickr pushed an update out for the iOS app and it’s just so very pretty. I began to notice that more and more people were starting to use it either again or anew. And today Flickr added three months of Pro for everyone! So people like me (already Pro account) get three months tacked on at the end of the cycle and new folks right now can enjoy Pro for three months and decide at the end of it if they want to keep it. I have always been a proponent of Flickr, even in their less than stellar days, because they have always been reliable to me. I think I’ve convinced more than a couple of people to turn Pro there. 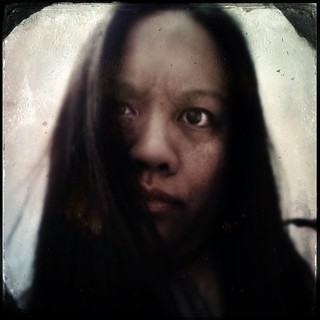 This is such a creepy shot of me. It’s okay if you agree. It looks like it belongs in a scary horror flick, eh? I love that filter!

Yesterday, the superintendent (having seen my new All Blacks jacket) asked me if I was a rugby fan. When I said yes, he said that it was unusual. It made me laugh. Do I not look like rugby fan? What does a rugby fan look like? He also asked me if I knew how to do the haka to which I replied that the haka is not for women (at least not the “Ka Mate” or “Kapa o Pango” done on the pitch). 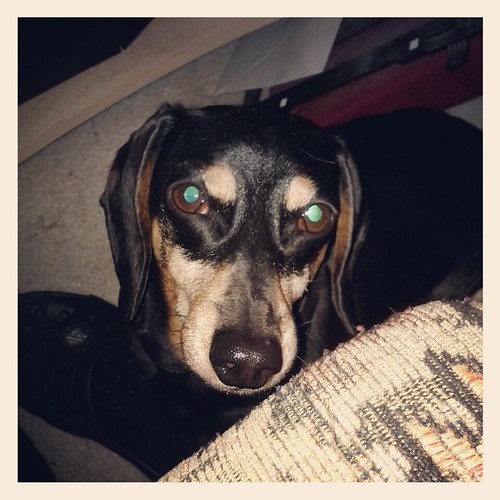