flies wild as if in chaos

imagination
flies wild as if in chaos
while in this silence 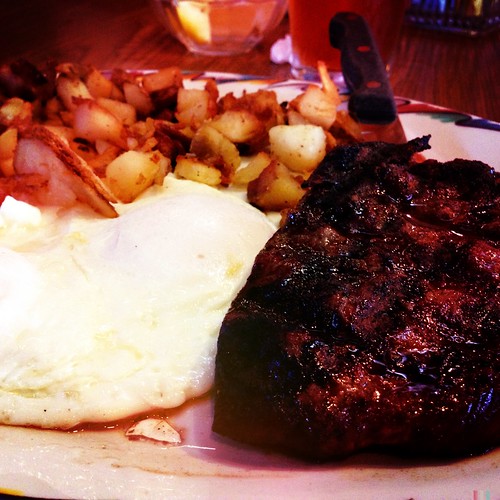 We went up to Sacramento to visit the MIL because tomorrow is her birthday. We had brunch at Brookfield’s Restaurant in Rancho Cordova. I like the food there! So far we’ve only done brunch but both meals I’ve had there have been excellent. I wish we had such a place out this way. 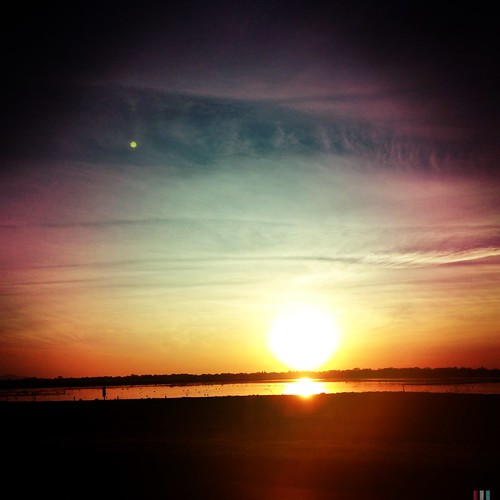 The view on the way home was spectacular. Well, the photos I took came out rather nicely. 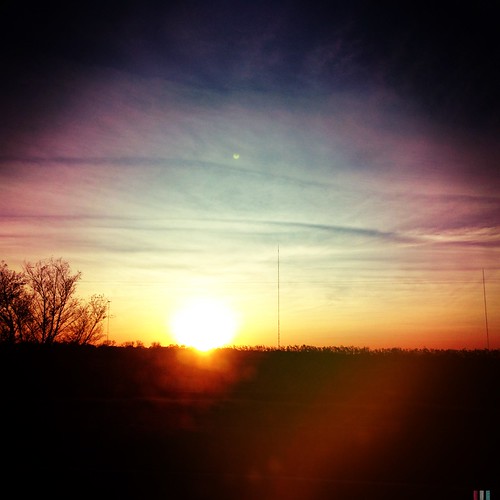 When we came home, we watched ’12 Disasters of Christmas. I don’t often watch Syfy movies but this one was pretty decent. And yes, I watched it because of Ed Quinn.

He was pretty good in it (and looked good too). He played the dad. Oh geez.

Yesterday I watched an old JAG episode (“Hail and Farewell, part 2″). EQ played a British operative. When I read that, I wondered if he would have an accent. Yup, he had an accent. Very interesting to hear.

And oh, they had his shirt off in the first scene! LOL 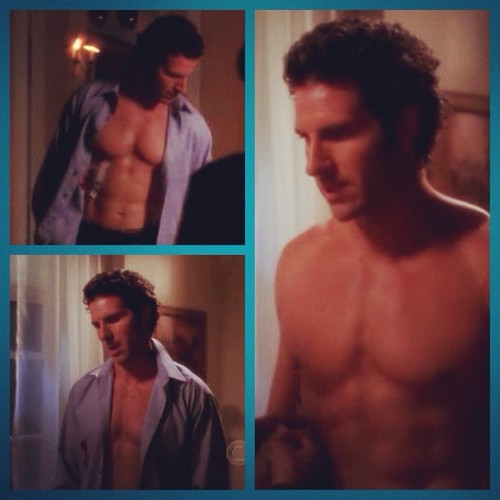