there are still more to be played

I know that I hinted I wanted the NLCS to go to seven games but that doesn’t mean that when the Cards lose I’m happy. I’m not. It’s still agony. Damn baseball, how do you still get to me?!… I do hope Scutaro is okay. I’m inclined to say playing hard is part of the game but I still don’t like seeing players get hurt, especially a good guy like Scutaro… And I hope that the Giants fans treated the hubby nicely since he was a Cards fan at AT&T Park. Yowsa!…

Fall Break is over and the kiddies are back in school. Lucky them!

Now here are the things that made my Monday! 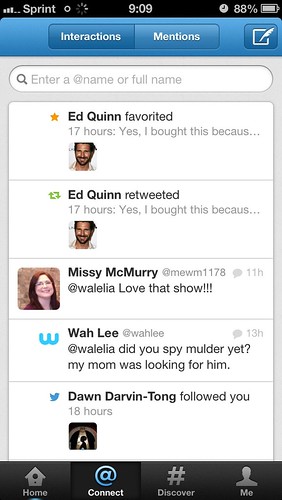 EQ marked my tweet mentioning him a favorite AND retweeted it! Seriously, will the time come when I DO NOT blush when I see he’s noticed my tweets? It’s so silly but I like the little thrill. So thank you, Ed, for making me smile and blush. I hope my attention brings you a little joy too.

Scott Levy also favorited a tweet of mine (it mentioned him and the Linkin Park video). I’m feeling so loved! Awww.

I pre-ordered The Dark Knight Rises blu-ray because it comes with limited edition Batman, Catwoman, and Bane figures! Omigosh, what’s wrong with me?! Why have I not outgrown action figures? LOL! Anyhoo, they are supposedly only limited to 1000 so I just had to order myself a set. I’m excited! And maybe I’ll forget I ordered it and be super surprised when I get it in the mail.