expecting my heart to break

Well, my A’s proved me wrong, made me sheepish about not having faith in them. It was damn exciting, that bottom of the 9th inning last night. YE GODS! I seriously almost cried. LOL 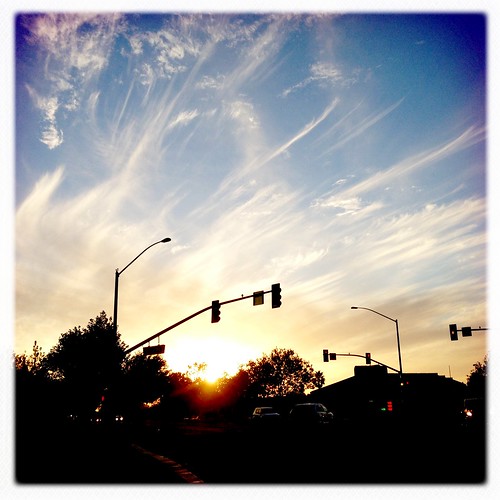 I’m amused by the following with maybe a dash of annoyed… Remember that tweet reply from Charles? Well, it appeared in an update at a fansite but with me cut from the tweet. And it didn’t even really say that it was a tweet but that he “posted.” First of all, why edit the tweet at all? Just post it as he posted it for accuracy’s sake. Second, the tweet is public so it’s not like a fan couldn’t go back and see exactly what he wrote. In fact, this particular site feeds his twitter stream on their page, so people can see exactly what he’s tweeting! So again, why edit the tweet at all? I’m being a bit petty, I know. It’s the annoyance, I think.

Is it Friday yet?