I waited all day yesterday for a delivery that wasn’t even mine but it finally arrived! 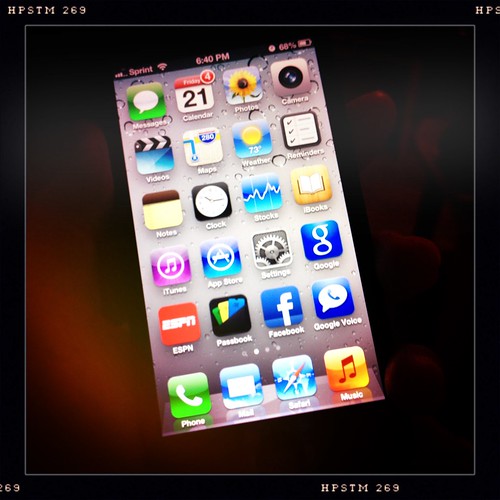 Part of me thinks that I won’t be so envious of everyone else because I can at least check out the iPhone 5 on a personal level. But another part of me just wants my very own! And I don’t know why, but I’m gunning for the white one, 32 GB. Someday? Maybe next month? Can we just win the lottery now so that I don’t have to wait?

Too much to ask, of course!

While checking out the new phone, I was on Hulu and found a clip of Karl Urban on Late Night with Jimmy Fallon. Damn, Karl is still ADORABLE and funny and I still like him bunches. I want to see his latest movie, Dredd 3D but the hubby does not want to see it in 3D. He doesn’t like wearing the glasses. Me, I’ll freakin’ do it! Why wouldn’t I want to see Karl Urban in 3D?! 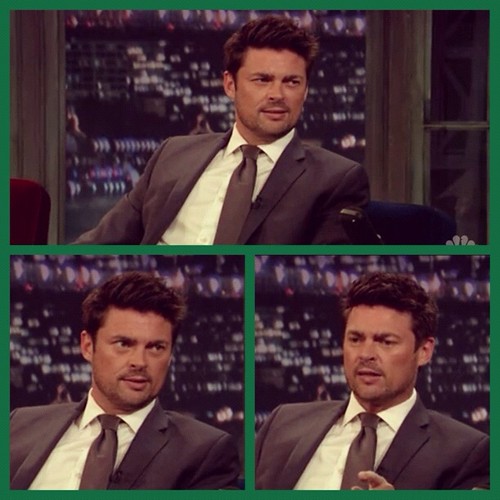 I don’t think I ever look at him without thinking, “He kissed me and I kissed him back!”

OH! Ed Quinn is going to guest on Castle! I was just wondering the other day if EQ would be appearing on any of the shows I watch and lo, Castle! I watch (and enjoy immensely) that show and now he’s going to be on it?! Well damn, it’s like the universe is laughing at me by giving me more EQ.

Still listening to the latest by The Script. What is it about them that draws me? 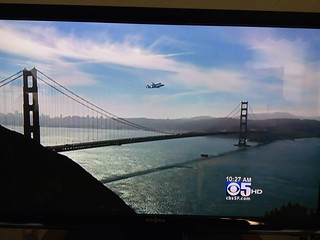 The space shuttle Endeavour did not fly by close for me so I had to content myself with watching it on tv yesterday morning. I actually cried while I watched it fly through our Bay Area skies. I’m sad that our space program has been shuttered. It’s just not right. Alas.

I am super stuck on my story right now because I didn’t work out what the characters do for a living. It might not be important except that they’re workmates and I think I need to know what they do if I have scenes of them at work. I don’t like being stuck because the rest of the story wants to be written!