it can’t be too soon

We spent the last couple of nights watching an old British show called Ultraviolet. It only had one series but even after my third watching of it, I found it fresh and new (though the mobile technology was obviously dated). The fun part is that Stephen Moyer (he of True Blood) is in it! A younger, longer haired version of him. LOL Jack Davenport, Susannah Harker, and Idris Elba star in it and I recommend it if you happen to come upon it during a Netflix wander.

Oh, and I met the cutest baby yesterday! Isn’t she just sweet? 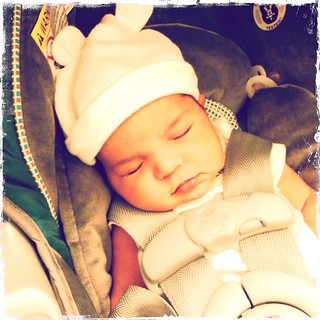