to unlock her heart 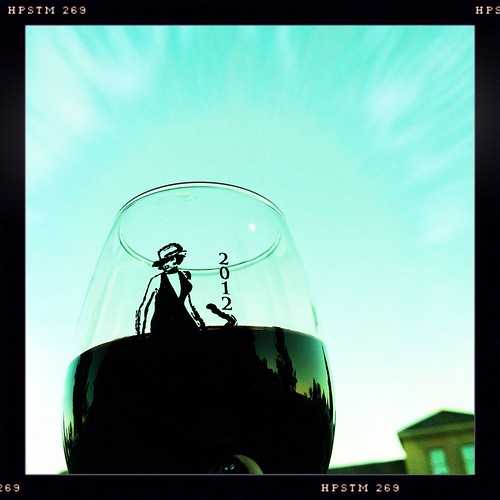 We headed to the Art Wine Jazz Festival last night. I had two glasses of wine (one merlot and one cabernet). The cab was delightful! I probably should have looked around a bit more because I would have loved a shiraz too.

I’ve been using Hipstamatic on my iPhone for my photo shots, shaking the phone for random filters. I’ve been getting a lot of creative shots that way. Love that app! 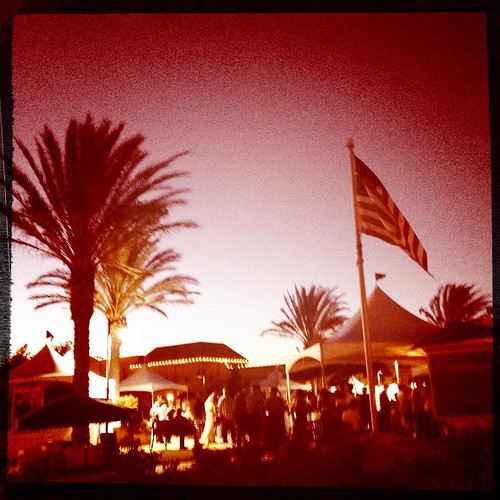 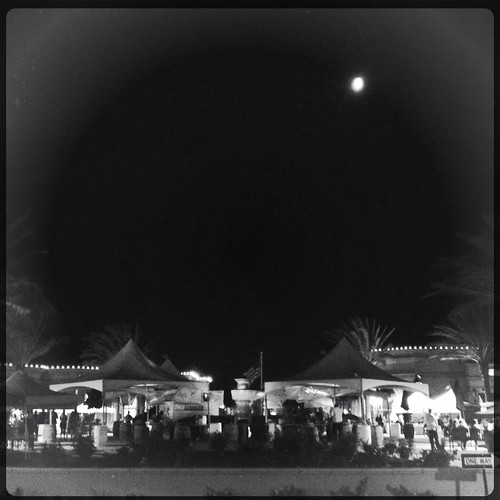 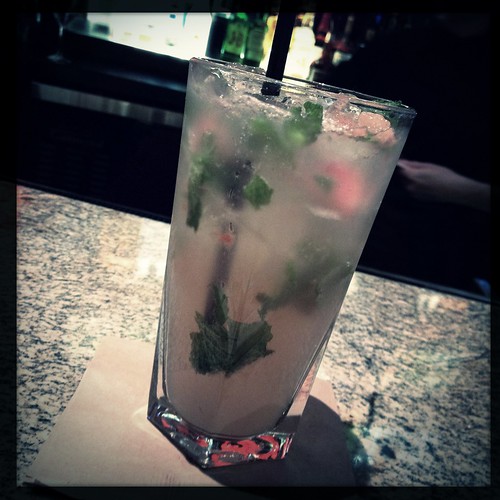 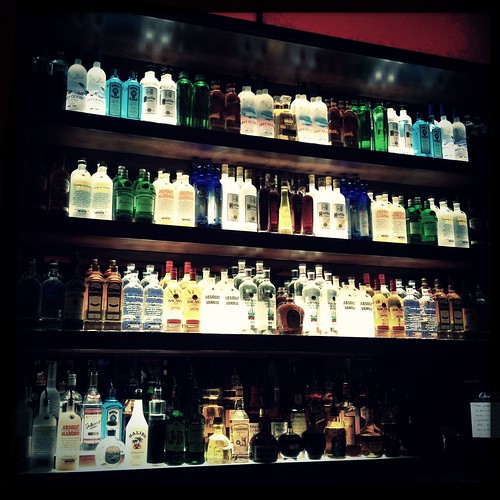 The festival was LOVELY last night. The wind was a bit fierce but it was refreshing as the sun. The music was hoppin’ and the crowd was pretty mellow. After the festival, we headed to BJ’s where I had a mojito amd we shared an appetizer plate. Gee, I drink more nowadays. LOL

One of my nieces watched The Notebook the first time last night and tweeted at the beginning. I told my husband, “Oh, here’s another one who’s going to be in love with Ryan after this movie.” And lo, she loves him now. And of course, because I’m the kind of aunt who shares, I just had to tweet at her that I had met Ryan (back in 1999).