will you hold me close

Happy birthday to my niece, Kristen! 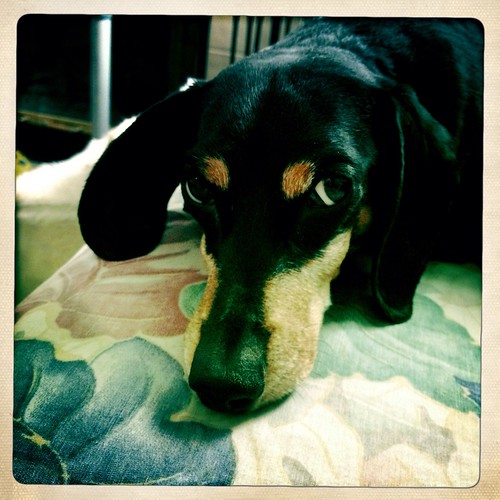 Even though I know it’s not worth it, I cannot help but be so angry about how the SAB treats the MIL. Now, the MIL is no picnic, believe me, but that doesn’t mean she should not have the respect of her own daughter. Yet the SAB had the nerve to (allegedly) tell her mother that she’s “done enough for her.” WTF.

Maybe I react with such angry because the SAB’s deficiencies mean that R has to be the one to pick up the slack and sometimes I have to be there too. How is it that he was instilled with the code of familial duty but the SAB was not? And who the hell does she think she is telling her mother that she’s done enough for her?