the more I think about it

The nice thing about doing the morning post is that I don’t have to worry about it at the end of the day. Except I tend not to post pictures in the morning since I like to post pics of that day. I guess I can post a pic from yesterday? 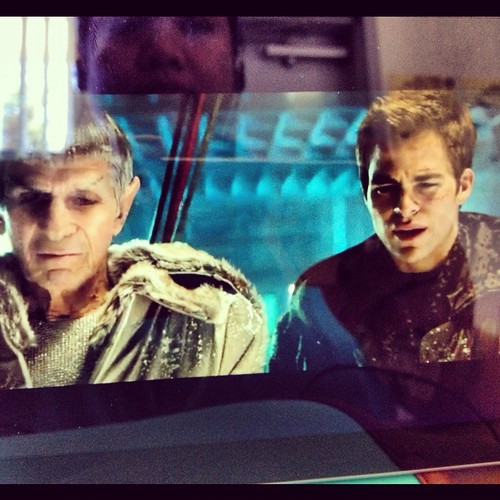 I’m quite enjoying my Nexus 7. I have one movie on it– Star Trek. It looks good! And it’s much more fun watching a movie on a tablet than on a phone. LOL!

So my poem is a reflection of my feelings right now. I am tasked with doing something this weekend that I do not want to do. I feel as though I don’t really have a choice in the matter (though if I want to be utterly selfish, I suppose I could say no) and I will be quite ungracious about it. And I don’t want to be ungracious but the questions still swirl in my head and I can’t help but think, “A lack of planning on your part does not constitute an emergency on my part.”

The Olympics have definitely wowed me but the wonder of it all is tempered by the poor, poor coverage on NBC’s part. It’s bad enough that we have to watch the Olympics on such a delay but then to have a commercial that basically spoils who’s won a medal in an event that has yet to complete is just plain WRONG. WTF?!

Happy Friday, one and all!