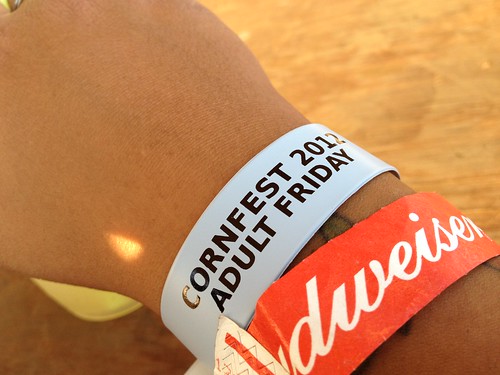 Friday the 13th wasn’t so bad. I was actually quite occupied for my four hours of work and was set to walk home in the glowing sunshine but my co-worker very kindly offered to give me a ride home. She’s so sweet!

The doggies were good (ie they didn’t have any “presents” for me to clean), so I was quite happy to be lazy after eating lunch. When the hubby called while on his way home, he suggested our usual CornFest Friday night even though we had previously thought of instead going on Sunday. The weather had cooled down from the previous days, so why not? 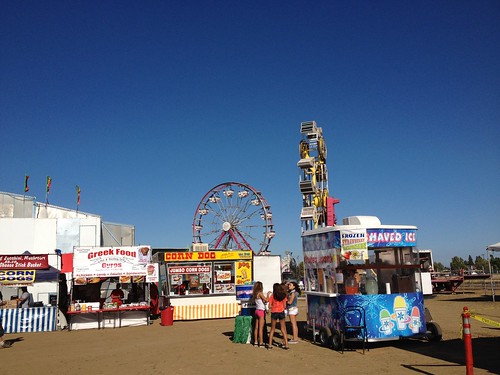 CornFest was in a different location for the third year in a row because of the changes to downtown. I think the reason this year was that they didn’t want to mess the new little park area downtown? Whatever the case, it’s inconvenient for us because when we first started going to CornFest, we could walk! I suppose we could have walked yesterday (this year it’s a bit closer to home than last year) but who wants to walk when it’s so warm? Not me! (I’m lazy.) 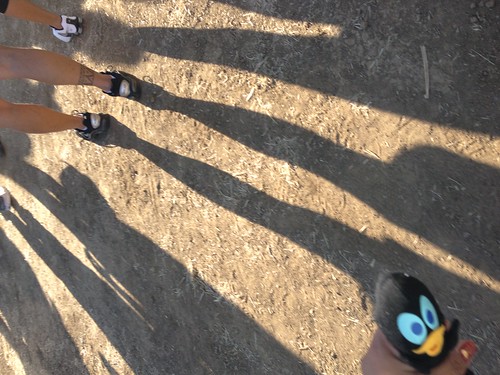 THE MEH – Parking was not convenient by any stretch of the imagination. The closest “lot” was ideal but they didn’t want pedestrians to walk through to the site so we walked the long way around to the entrance. Oh, and the lot where we parked was like two blocks away. WTF?! But to positive spin it, I suppose I would say it’s good exercise though the walk back to the car in my margarita induced funk was not comfortable… The site itself was better than last year’s. Perhaps it was because they condensed a bit better than last year. Sure, there were open spaces but they weren’t as vast as last year’s site. And there seemed to be more shade, which was nice. But one thing that was the same was all the DIRT. The ground was packed dirt and not always even and when the wind kicked up (which it did a lot yesterday), little whiffs of dirt would fly through the air. I can’t knock that wind though because it was cool. Still, I felt dirty afterwards and could taste dirt in my mouth. Yuck! 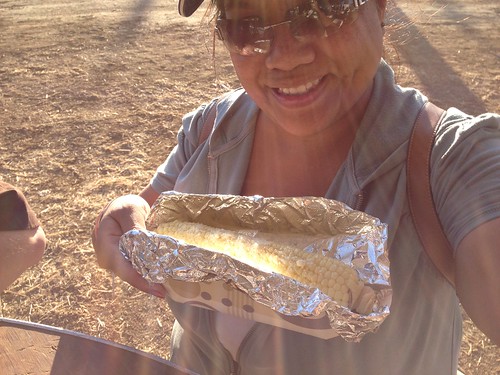 my second helping of corn!

THE GOOD – Ohhhh, the corn is so worth all the inconveniences, even if we only saw a couple of places to buy it. I love corn when it’s slathered with butter. My second cob, I sprinkled some parmesan cheese on it and it was delicious! Mmmmm!… Food in general is always fantastic. Besides the corn, I had some lumpia and shared a tri-tip sandwich with the hubby. For drinks, I had a beer, soda, and the aforementioned margarita. All good!… The hubby won a little stuffed animal for me (awww!) and a blue jay beanie baby from spinning a wheel… CornFest is a great place to people watch. Whenever I see the teenagers, I think, “Awww, they start school soon.” Sometimes I feel bad for them but most of the time I giggle to myself. Is that mean? It might be a little mean… It’s always nice seeing people I know (usually because of work). My boss is running for city council, so he had a table in the information tent. I saw one of the ladies from the high school at a beer booth and my co-worker at the vendors row. I’m sure if I had paid better attention, I would have recognized more people. 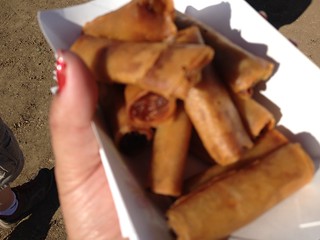 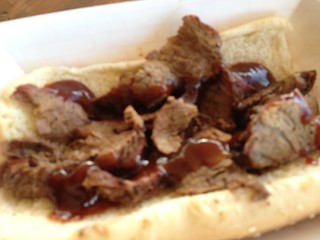 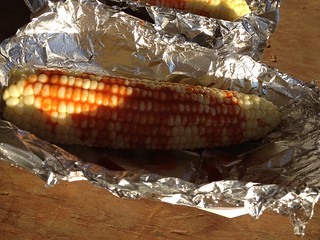 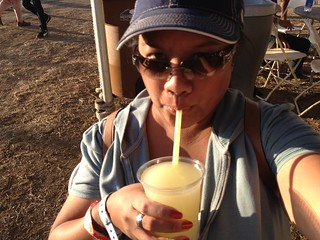 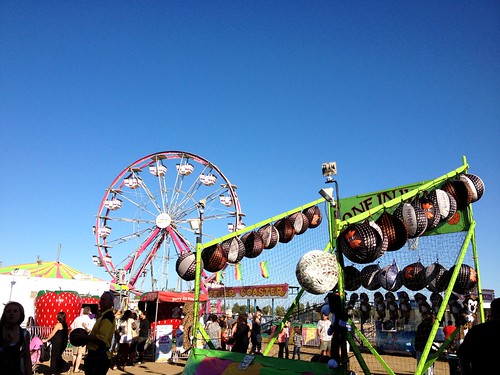 I wouldn’t mind going back again sometime this weekend. The food calls to me! More corn, more lumpia, maybe a hot dog or a churro.

Oh, and in other news, my Nexus 7 shipped! I should have it early this week. I’m sooo excited!!!