During the soccer match between England and Italy, I took a long nap. Well, it was long enough to dream about being late to work at my old place of work and getting assigned to the job I hated the most when I was there. Ye gods! Why do I still dream of that place?! 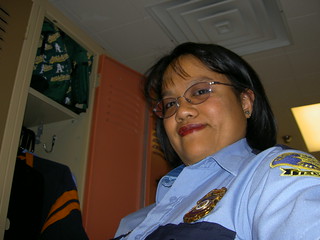 I used to wear a uniform

We had a late lunch at Five Guys. A new one just opened up in our neck of the woods and we finally took an opportunity to check it out. We’ve been to the one in Vacaville, so we at least knew what to expect. I had a bacon cheeseburger. Mmmmm! I would definitely recommend it! 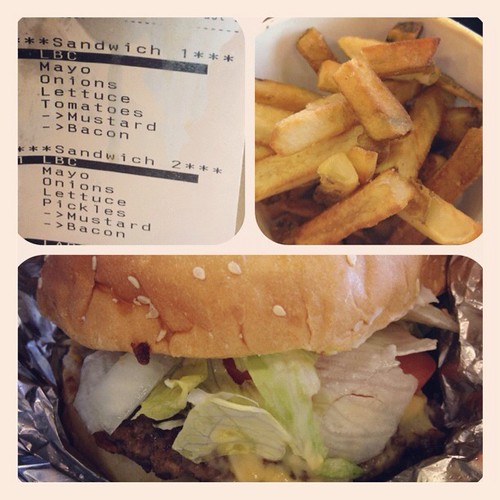 After the food, we did a little shopping. Nothing too exciting. And now I’m doing laundry and waiting for it to be time for True Blood…